HomeBlogLitigation in Italy – how long does it really take?

Litigation in Italy – how long does it really take? 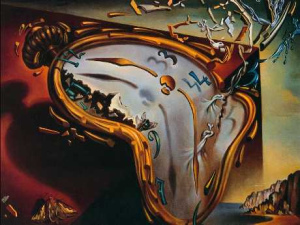 Whenever assessing a case for a client, despite my many years experience in foreign legal jurisdictions, I still feel somewhat apprehensive when we arrive at the inevitable question ‘How long will it take? The reply “Potentially three to four years” still doesn’t roll off my tongue as it does my Italian colleague; she has no trouble with it.

The statistics tell you that, with all the appeals, a civil dispute in Italy can take up to eight years to settle, which is almost four times the OECD average. Enforcing a contract in Italy takes on average around 3 years compared to little over one year in the UK. Of course some cases do not take so long, but you can rarely predict with any certainty.

What are the reasons?

Some of the causes are well known and subject to regular debate. 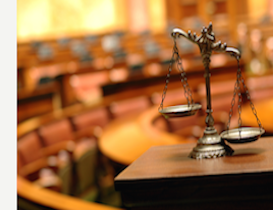 Improvements are slowly being made, such as the introduction of online submission for court documentation, aimed at reducing the ubiquitous long queues of lawyers ever-present in the courts waiting to simply submit documentation. This created a role for ‘professional queuers’ who, for a fee, keep your place in line, allowing you to return a few hours later, after having presumably got on with something more productive. There are also new measures being introduced to dramatically reduce the time required to conclude a divorce.

However, it will take a much greater shift in regulation and culture before we see any palpable improvements to the majority of decision times.

Addressing this problem isn’t a case of attempting to homogenise cultures in the name of global efficiency, at the expense of a country’s culture and identity. It causes real harm to the economy, and from my perspective working with international investors; the main problem is that such circumstances (not unique to Italy) act as deterrent to investment.

It is hard to say whether the everyday Italian has gradually adapted his/her way of life to accommodate this situation, or if in fact it is the very underlying culture that created it in the first place. Either way most people want to see change, but as with any entrenched bureaucratic system, it will not be ‘streamlined’ overnight.

Can anything be done to speed cases up? 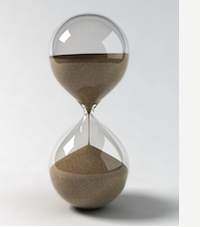 It is no revelation to say that the system can be used, some might say abused, for those who have the knowledge, time and money to spin cases out. Whether you consider this to be a good or bad thing depends which side of the action you are on!

However, doing so does come with risk as exposure to costs escalates, but it is sometimes a reality that the mere prospect of several years of litigation is sufficient to deter some people, especially foreigners without good legal advice.

There are a few things that can be done to help the situation:

In conclusion, if you have followed my other blogs you will notice a theme of avoiding problems in the first place. Taking a small amount of advice early from a lawyer or consultant experienced in international affairs before you commit to agreements can save you a lot of trouble in the future. Many times we deal with contractual disputes based on circumstances and agreements that had we been consulted, we would have strongly advised against in the first instance.

If it is too late for that and you have exhausted all alternatives, in Italy you can generally forget the notion that a ‘strongly worded’ legal letter will bring about fear and submission – it won’t, nor will merely threatening to sue someone, they will both be regarded as empty gestures. The consolation is that lawyers’ fees in Italy are usually quite a bit lower than comparable countries (especially the UK) and the sooner you start, the sooner it will be done. I am often surprised how much time people spend pondering the idea before actually taking action.