HomeBlogIs it time to consult a lawyer in Italy?

Is it time to consult a lawyer in Italy? 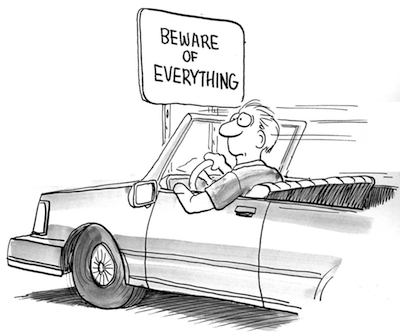 The short answer, without the following lengthy rationale, is probably. I am aiming this post primarily at the British for reasons I will explain, but it has relevance to other Northern Europeans and also Americans.

If you have what appears to be just a small issue, situation or doubt, you should run it by a lawyer to be sure. But don’t worry, you won’t have any trouble finding one, Italy has more than any other European country… a lot more!

Being British I fully understand the natural inclination to avoid using lawyers wherever possible, it is the notion of eye watering hourly fees clocking up as they carry out their dark art behind closed doors before presenting a bill that looks more like the list price of a new Ford Fiesta. The only consolation is that the standards are high and British society is such that most people have little need for a lawyer in ordinary life. However, ‘when in Rome’ you need to re-adjust your mindset somewhat, as firstly, lawyers’ fees are generally lower than the UK and secondly, the chances are that you do need their advice!

To properly understand the difference you must consider that the bureaucratic structure of everyday life in Britain is very different to many of our continental cousins. For example, try telling someone from mainland Europe that in Britain you drive a car without carrying your license, vehicle documents or insurance certificate (to them that would mean immediate arrest and your car impounded) or that you don’t carry any form of ID in public at all times, they will struggle to see how order is maintained with such Bohemian governance. And the suggestion of doing anything vaguely important without using a Notary would leave them perplexed as to how that is even possible, and in any event would surely be rendered invalid in some future dispute. 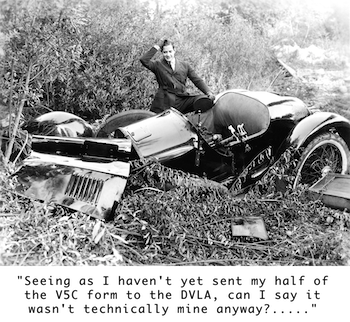 Because the British have much less formal bureaucratic involvement in everyday life, rarely requiring intermediaries, its citizens are far more reliant and trusting of the basic administrative processes, even if they are not aware it. Most affairs can be conducted at no charge by simply filling in a form and posting it to the appropriate authority, and even then they will quietly grumble if is not a ‘Freepost’ envelope!

For example, to sell your car you simply fill in the name and address of the person buying it on the original car registration document (you don’t even need a separate form) sign it and send it off to the DVLA. The buyer does the same with their half. It is a 5-minute job from the comfort of your own home, with no charge beyond the postage.

However, the next time you complain at having to use your own envelope and pay for a second class stamp, spare a thought for those in Italy, where until 2006 the process required a public Notary, and even now with various administrative improvements you will still need to undertake a procedure involving a visit in person to the Municipal PRA or Motorizazzione offices, and payment of hefty fees. Providing that both the buyer and seller are able to set aside a working day and arrange to attend the offices together with all the correct ID’s, taxes and paperwork, then it can be done in one visit, but don’t bank on it. The fee varies depending upon the Municipality and the car’s power, but for an average family car it will be in excess of €500. If both parties cannot attend together then the absent party must get their form and signature notarized, costing several hundred euros more. 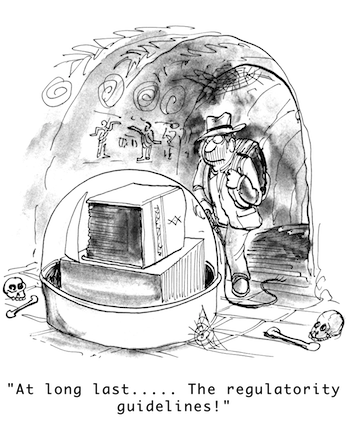 The contrast of these two processes in terms of time, hassle and cost couldn’t be greater, and it is by no means a unique example. The result is a strong cultural difference in approach and attitude towards central administration. An Italian won’t disagree that the former sounds much simpler and more efficient, however, they will likely have a number issues to contest, for example “… what if the document gets lost in the post? What if the DVLA don’t register the name change properly? What if the person buying the car does something wrong on their form? What if they try to trick me somehow? What if I get stopped by the police before I have the new documents? ” Your answers to these questions will not allay an Italian’s reservations.

For this reason, whilst the Italian process is laborious, time consuming and expensive, it is somehow accepted as a necessary trial in order to earn the peace of mind that comes with having undergone, and survived, the regulatory process.

This leads back to my original point, all too often we are approached by British and Americans who have arrived at the stage that they feel appropriate to consult a lawyer, unfortunately they are surprised to learn that the situation is a bit more serious than they expected, as contrary to the belief that things were being quietly dealt with in the background, problems were in fact propagating, usually unwittingly exacerbated by some action or inaction on their part. An Italian would not fall into this trap, they are acutely aware of potential hazards well in advance, they neither trust nor rely upon due process and don’t expect anything to go as planned, and that’s assuming there was even a plan in the first place! In this sense, Italians are much sharper leaving us British and Americans looking somewhat naive and having way too much faith that everything will be taken care of by the appropriate process or authority.

As a foreigner you have to be brutally honest with yourself and your fellow confidantes. Your well meaning ex-pat friend may have lived a few years in the country and can now competently handle a visit to the post office, impress you with cordial conversation with the owners of the local coffee bar and quietly scoff at the ‘ignorati’ who drink cappuccino after a meal, but they will never truly be able to think and act like a native.

The underpinning principles of how things work in different countries is so tied in with their history, culture and environment that you will never fully comprehend it using your own principles and logic. To address a problem with what you, or others of similar mindset, think to be the right approach is fraught with danger and the best solution is to take advice early from someone who really understands what is, or might be going on, and how best to tackle it.